"Deep red with good purple in the meniscus; it smells fresh and bright, dark fruits and spices with touches of new leather and tapenade, and the oak is not overt, a major improvement in this wine over the years. The wine is concentrated and powerful, with great depth of flavour and ample ripe tannins backing up. Long, long carry; fruit-sweet core. A smashing glass of red, with a long and rosy future—although I can also enjoy it right now. (Nick Waterman blend)"

"Since its first release in 1962, The Signature has been Yalumba's deep dive into the classic Australian blend from the Barossa and one that honors the people who have enhanced the traditions and culture of Yalumba. There is a resonance and depth to this release that I really like. Wonderfully pure and concentrated blackberry and plum fruits, layered with spice, dark chocolate, earth, cedar and oak nuance. Succulent and sinewy in the mouth, it flexes considerable muscle, yet remains purely fruited and approachable even at this stage of its evolution. Rich and balanced with fine, ripe tannin and plenty of energy for such depth of fruit. Lovely."

"Yalumba has been making its ‘Signature’ red since the early 1960s. This release is an exercise in richness. It’s thick with flavour, smooth-skinned, intense and creamy. Blackberry and saturated plum, blackcurrant and vanilla, a mere semblance of dried herbs and some toasted cedar. There’s a lot of oak here, more than I was expecting, but then there’s more fruit too, and enough tannin to lock it all into place. This is a substantial red in every way, built to last, sweet-accented, full-bodied, commanding."

"The origins of The Signature is one of the great, rarely told stories in the wine trade, a wine that is dedicated to individuals who have given much to Yalumba over their career. Arguably this year’s signatory, Nick Waterman, deserves it more than most, after helping Yalumba to steer its way through the challenges that are many in the modern international wine trade, including the last two years. It’s a wine that is unashamedly traditional in style – it’s not showy or made to jump out of the glass – the best years of Signature are generally between ten and twenty years down the track after release and this is no exception. Deep crimson in colour, the aromas are stoic and dense – blackcurrant, mulberry, earth, iron and old oak, all generous but understated. Dry, quite juicy and firm too, the palate is powerful with great impact of leathery/blackberry fruits underscored by a firm bed of solid tannins. Very young, it needs at least a decade to show its best."

Each vintage of The Signature is named in honour of an individual who has made a significant contribution to the culture and traditions of Yalumba. It is with great pleasure we present our 2018 vintage to Nick Waterman. In 2003, Nick started work as the GM of Negociants Australia and was appointed our Managing Director in 2015. “I have tried to add structure and strategy to the existing strong culture, a bit like the perfect Cabernet and Shiraz.”

A wet winter set the vines up for a healthy start to the season. Spring was drier than average and the vines responded quickly; growing and flowering well and setting a good number of bunches. Summer saw warm, dry days with cool nights ripening the grapes and maintaining freshness and natural acidity. The balmy Indian summer of early March helped complete the ripening of these perfectly balanced and flavoured grapes. The Cabernet Sauvignon was sourced from four vineyards in the Barossa Valley. The diversity of our vineyard selection provides the rich, lifted Cabernet Sauvignon aromatics and palate structure for which The Signature is renowned. The Shiraz comes from vineyards of varying age, with the oldest planted in 1945. These blocks are of sandy loam, featuring yellow sand and ochre clay over red clay. The combination of these Barossa Valley blocks provides a Shiraz with sweetness, fullness, depth and layers of complexity. 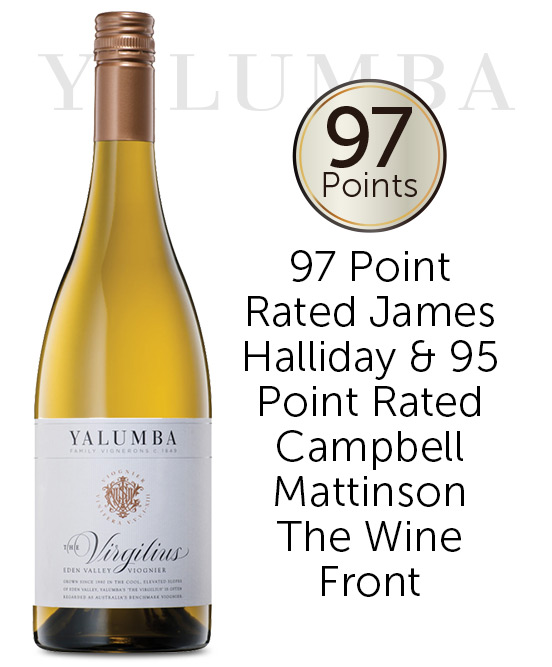 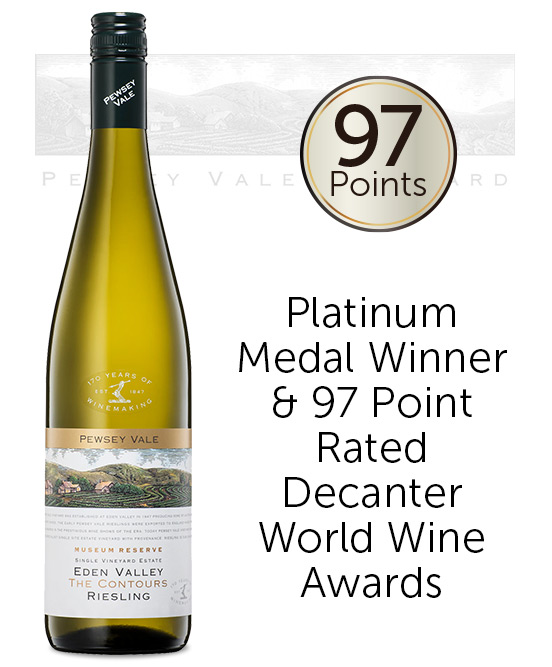 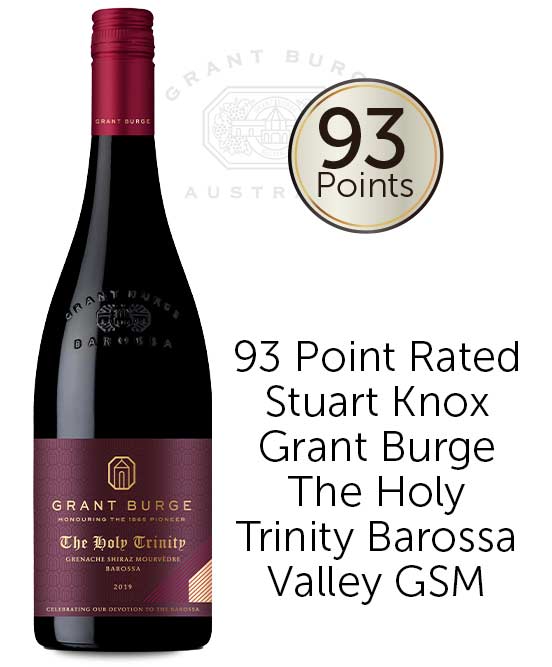 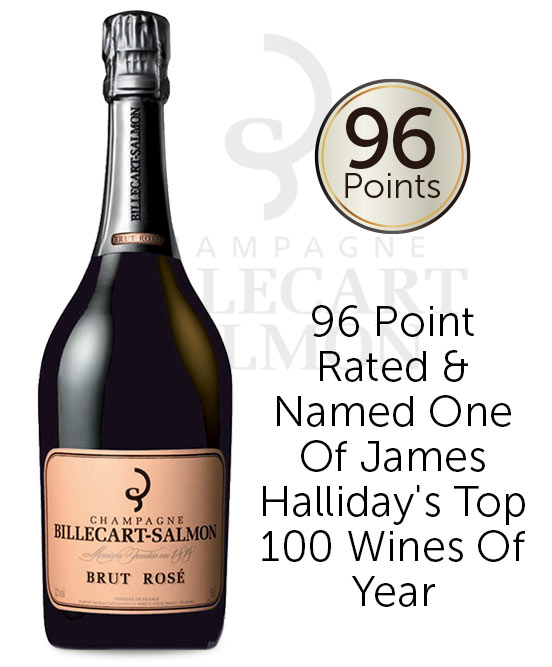