Saturated red core with a crimson rim. An impression of chocolate Tiramisu and coco powder on the nose is very alluring. Dark chocolate custard, blue and black berries and exotic baking spices compete for attention. Shiraz playing a dominant role on the aromatic spectrum. Boysenberry ice-cream flavours flesh out the sumptuous palate, bolstered by Moroccan tagine spices and cumin roasted pumpkin. Earthy spices are rounded out by an invigorating red currant succulence. Tannins are powdery clearly showing the influence of cabernet sauvignon. A very focussed wine with plenty of flesh ably supported by well-integrated oak.

Bin 8 has been crafted in the traditional Penfolds style. Ripe, balanced fruit flavours are supported by softly integrated oak resulting in an impressive, smooth red wine. It was introduced in response to a heightened interest in shiraz and cabernet blends – a classic Australian wine style that caught the attention of the international wine media. Although Bin numbers were originally named after the original Bin location after bottling, Bin 8 was given its number because it uses older oak previously used for Bin 128, Bin 28 and Bin 389 – with ‘8’ obviously providing the common thread.

The Barossa Valley and McLaren Vale recorded below average winter rainfall, while the South East vineyards were slightly above. September was generally cool and dry. Summer was warm with high temperatures delaying veraison . Irrigation was crucial to keep vines in good health during these hot spells. The proximity of the Southern Ocean played an important role in moderating temperatures allowing for a high quality harvest, albeit with smaller yields than average 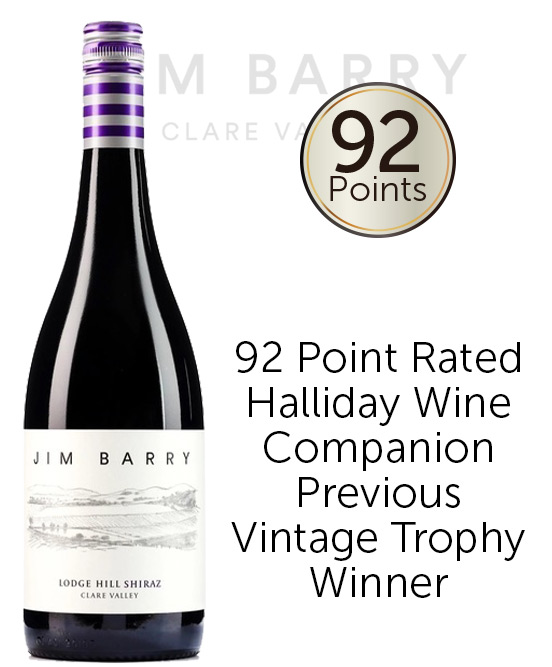 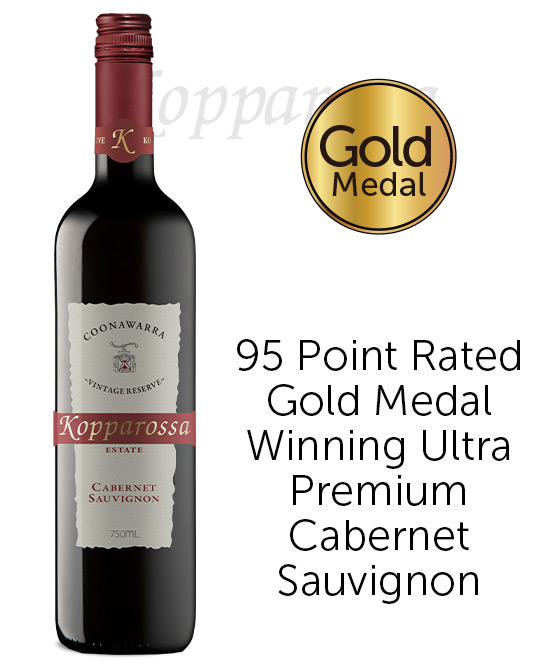 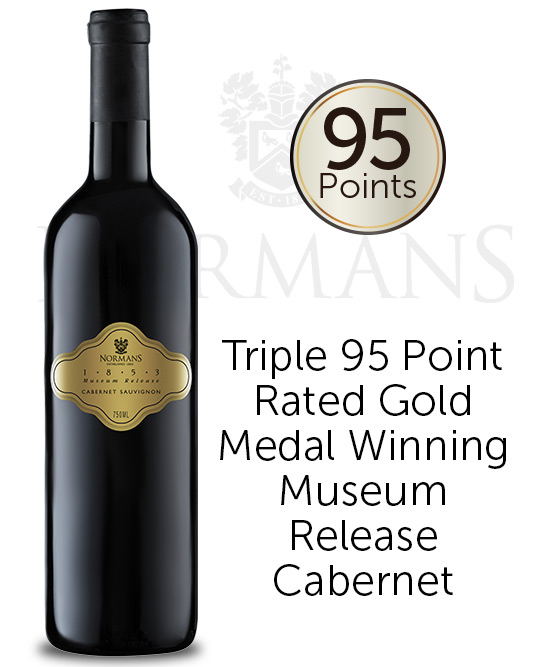 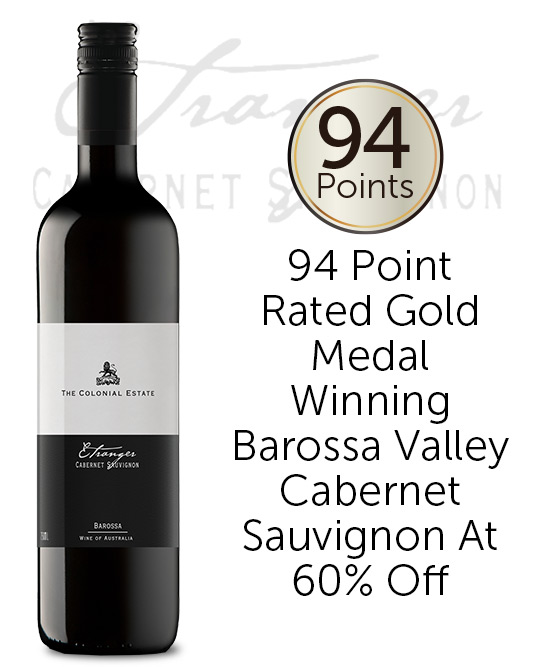