Dark blackberry, wild herb, spice and intrigue aromatically. The wine then moves into a dense richly textured mouthfeel. Elegance, finesse abound holding the wine into a tightly knit package whilst will drink superbly in its youth will also reward those who choose to cellar the wine.

The flagship from Two Paddocks – an organically grown barrel selection from the estate properties.  In 2021 this wine was produced from the four Neill family Central Otago vineyards. These small sites are high-density planted in a range of clonal material cropped to under 5 Tonne per hectare with most vineyard practices carried out by hand.  As in the vineyard, the wine is hand crafted using traditional methods including a 46% whole bunch, indigenous fermentation and hand plunging.  Maturation is in French barriques for 10 months, using a mix of older and new (18%) barrels. Vegan friendly.

Vintage 2021 was characterised by climatic variation extremes throughout spring and early summer and then developing into a fantastic finish, with a long stable mid-summer / autumn warm period, right up to and over harvest. At the start of the season, a cold winter continued into a dry warm spring with steady vine shoot growth.  The grapes flowered over December 2020, which was warmer than last year but with intermittent rain that resulted in only half the vineyard blocks achieving desired crop loads. The first week of January saw a significant rain event and that set the vineyards up with optimum soil moisture levels for the rest of the season. There was some typical early and late in the season frost fighting, but the vine canopies stayed resilient and green with harvest staring a week earlier than typical on the 30th of March and finishing on the 22nd April. 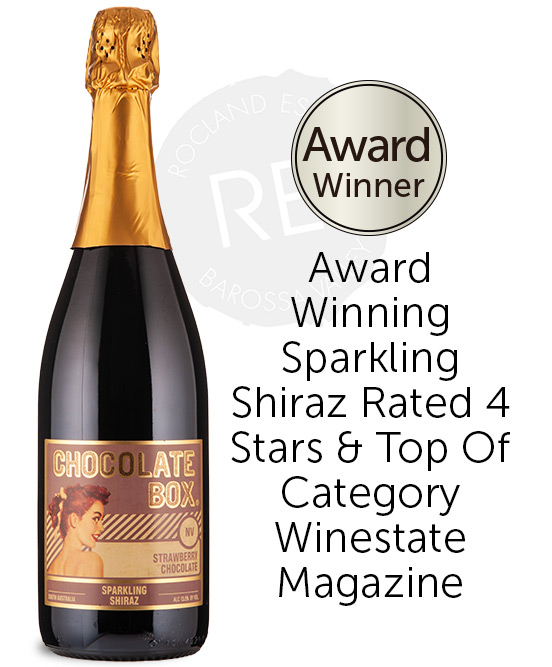 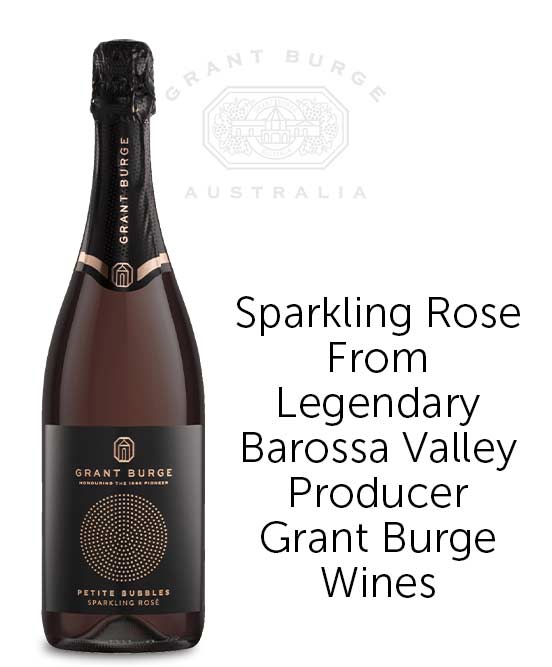 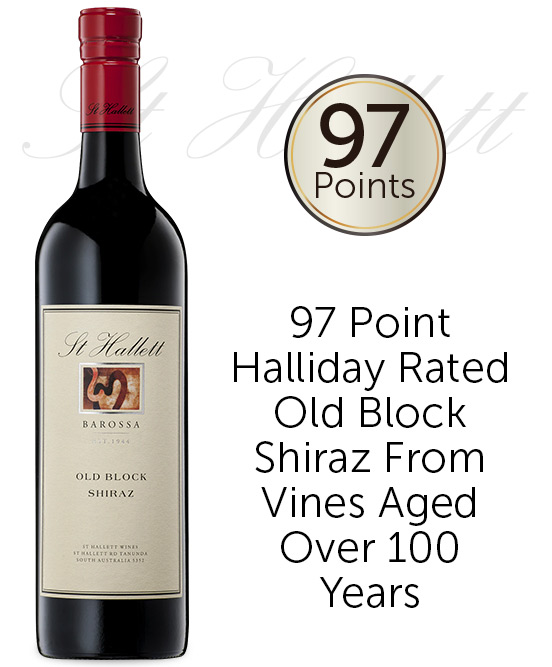 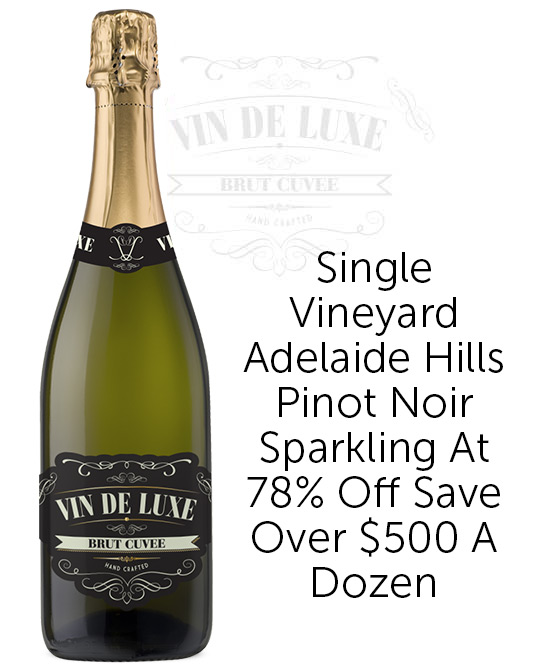