Crimson, with a ruby luminescence at the rim. The varietally distinct aromatic spectrum invokes chocolate truffle dusting, white cherries, musk and red licorice. Fresh pomegranate, hibiscus, bread and butter pudding, cinnamon with savoury notes of caper and green olive are also present. The mouthfeel is succulent with abundant freshness/energy. Cherries are consistent from the nose to the palate, as is liquorice, however in this instance the impression is more akin to Dutch liquorice. Saffron, coffee bean, sarsaparilla and cola creaminess adds to the textural interest, almost certainly oak derived elements that soften and encapsulates the tannins.

Penfolds Max’s Shiraz is a tribute to former Chief Winemaker Max Schubert 1948-1975, a legend in Penfolds history. Max’s constant pursuit of excellence paved the way for those who followed in his footsteps and also allowed the status and heritage of Penfolds to grow. A contemporary offering of South Australian Shiraz, this release provides a fruit-driven wine which is generous in flavour and persistent across the palate.

The South East growing districts of South Australia enjoyed above average winter rainfall, while McLaren Vale recorded well below average. September temperatures were cool with little rainfall resulting in some isolated frost events. Summer was generally hot, with high temperatures delaying veraison. Irrigation was crucial to keep vines in good health. The proximity of the Southern Ocean played an important role in moderating temperatures allowing for a high quality harvest, albeit with smaller yields than average. 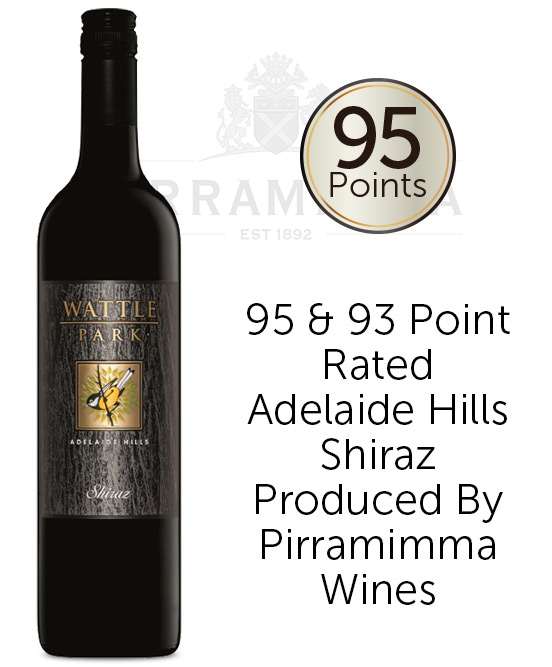 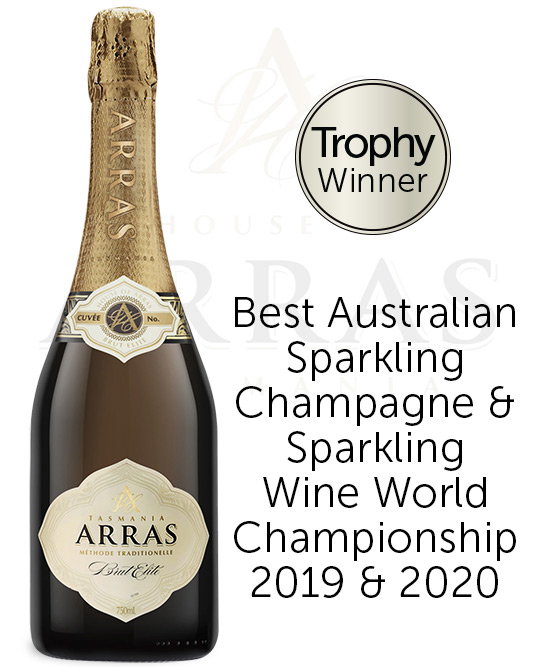 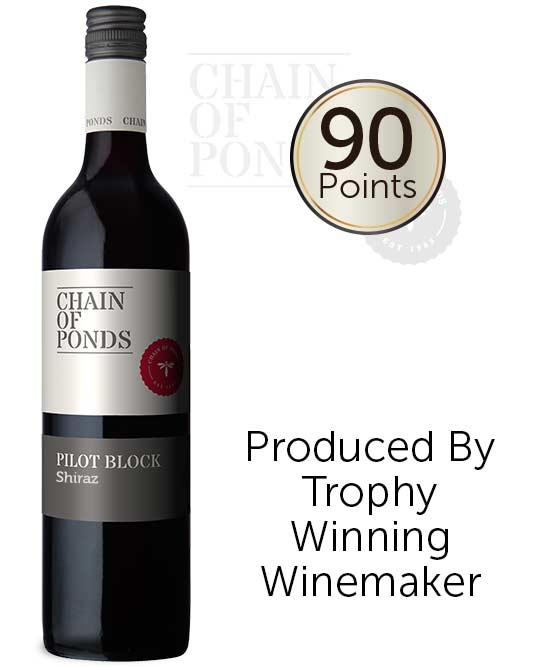 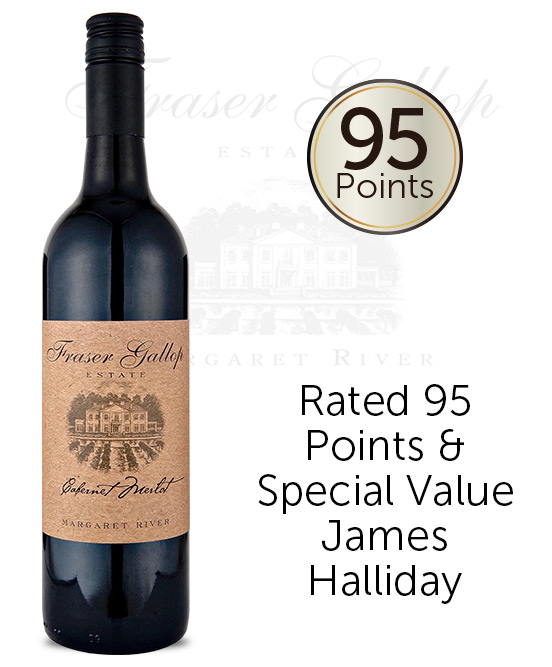