Full and rich. A custom-fitted generous mid-palate – mandated for this marque. Flavours of a platter of charcuterie meats, pastrami dominating. Also vying for taste and textural attention – pomegranate, cranberry, Madagascan vanilla pod, liquorice straps. This wine’s youthful profile tempered by softened and even tannins – from start to finish. And the judicious use of new oak.

A blend of 57% cabernet sauvignon and 43% shiraz, this has a very impressively complete feel, a hallmark of the 2018 vintage wines, and there’s a myriad of characters with cabernet’s cedary and gently herbal notes sitting atop a core of rich red-plum and dark-berry shiraz fruit aromas. So integrated. The palate has a very silky texture, so plush and polished with a wealth of rich and intense dark-plum, dark-berry and blackcurrant flavors. The oak is completely soaked with ripe, fresh fruit. This is a great Bin 389. Drink over the next two decades. Screw cap.

"This '20 release marks the 60th anniversary of Bin 389. It is a 57/43% blend from McLaren Vale, Barossa Valley, Padthaway, Coonawarra, Robe and Wrattonbully, matured in American hogsheads (38% new). A perennial favourite of mine, though the price does cause me to blink. It has great colour, and a supple mouthfeel that invests the wine with a hint of elegance, underlined by the fluid, flawless balance, the length a given."

"Very deep, dark red colour with a good tint of purple. The bouquet is sweetly super-ripe with loads of blackberry jam and fruit sweetness, the palate likewise sumptuously deep in fruit with oak keeping very much in the background. The flavour fills the mouth superbly and continues long into the aftertaste, harmonised by lashings of soft, ripe tannins. There are definite notes of cassis and herb from the cabernet component and the oak contributes a subtle trace of charred timber that complements the fruit. Sumptuous fruit sweetness. A ripping wine that seems to be less oak-marked than this wine traditionally is."

Confident Cabernet (57%) leads this high-spirited, swirling dance, as a breezy wisp of blue and black berries waft over the earthy bulk of sturdy Shiraz. It’s a clever trick for such bright fruit to be contained by tannins in an interlocked embrace, without smothering the obvious exuberance of this marriage. Supple and nimble, it keeps shifting and changing in the glass. A truly beautiful blend.

2020 commemorates the 60th anniversary since Bin 389 was first made.

The colour is deep, penetrating crimson. The bouquet has blackberry, black cherry, dried herbs, chocolate and toasted coconut plus a touch of Coonawarra mint. It is a most generous 389, big mouthful of flavour with Cabernet contributing black fruits, a deep earthiness, dried herbs.  Shiraz brings the red fruits and spice. Fully formed as always but oak appears to be over-stating its presence with coconut, vanilla strains throughout. Not quite up to the better examples of 389 which can be beautifully and fully formed from the get go. Quiet, unassuming tannins. More muscular than previous releases.

It’s a showy Bin 389 or perhaps by that I mean that the oak shows quite a bit. It’s also warm through the finish. It’s substantially flavoured, a bit ferrous, a bit meaty, with coffee, toast and dark chocolate notes adding beef to blackberry, blackcurrant and gum leaf. It has the substance and the structure to age well, if not superbly. I tossed up between 93 and 94 here and, after revisiting many times, finally settled on the former, though it was a close-run thing. It’s not quite as compelling as I expect Bin 389 to be, but its quality is still high."

93 Point Rated - Robert Parker's Wine Advocate
Hints of toasted coconut accent big cassis aromas on the nose of the 2018 Bin 389 Cabernet Shiraz, which is a 57-43 blend this vintage. Full-bodied, with cherry flesh complementing the sterner cassis and tobacco notes, it's supple enough to be approachable now, yet with the concentration and requisite dusty tannins on the long finish to support more than a decade of aging
92 Point Rated - Wilfred Wong of Wine.com
The Penfolds Bin 389 has been one of the world's top examples of the Cabernet-Shiraz blends. The 2018 vintage continues this wine's success story. TASTING NOTES: This wine deftly combines red and black fruit aromas and flavors with notes of minerality and savory spices. Enjoy it with a well-seasoned, slow-cooked beef stew.
90 Point Rated - Wine Enthusiast
In typical Penfolds style, this Cab, Shiraz blend is a rich, polished wine lacquered in high-end oak. Lurking beneath the barrel-driven furniture polish, mocha and spice notes is a plush layer of berry fruit and a minty, herbal nuance. The alcohol shows some warmth on the gauzy palate while woody tannins cinch the fruit. A wine for chewing rather than sipping, this will requite a mega amount of protein and several years in cellar. Drink 2023–2035.

Bin 389 was often referred to as ‘Baby Grange’, in part because components of the wine are matured in the same barrels that held the previous vintage of Grange. First made in 1960 by the legendary Max Schubert, this was the wine that helped forge Penfolds reputation with red wine drinkers by combining the structure of cabernet sauvignon with the richness of shiraz.

Exemplifying the judicious balance of fruit and oak, Bin 389 highlights the generous mid-palate Penfolds in known for.

Growing regions across South Australia experienced a cool and wet winter and spring, conditions which provided the vines with good soil moisture profiles. Several longstanding rainfall records across South Australia were broken. Spring was typically windy, which caused some challenges with fruit set, however it warded off any danger from frost. The prevailing cool conditions extended the growing season with flowering and veraison occurring later than the long-term average.

Select regions took two weeks longer than usual from the advent of budburst to flowering. No heatwaves were recorded, with only a handful of days recording temperatures above 40 degrees. Warmer weather in March was welcomed, allowing grapes to finish ripening with great colours and varietal character. 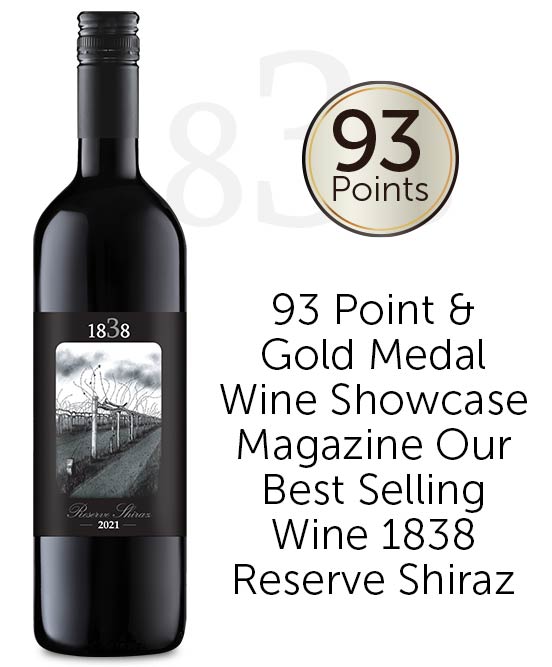 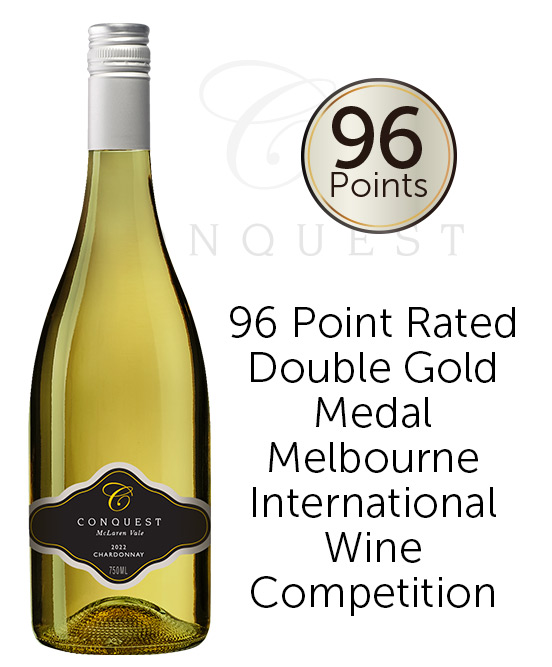 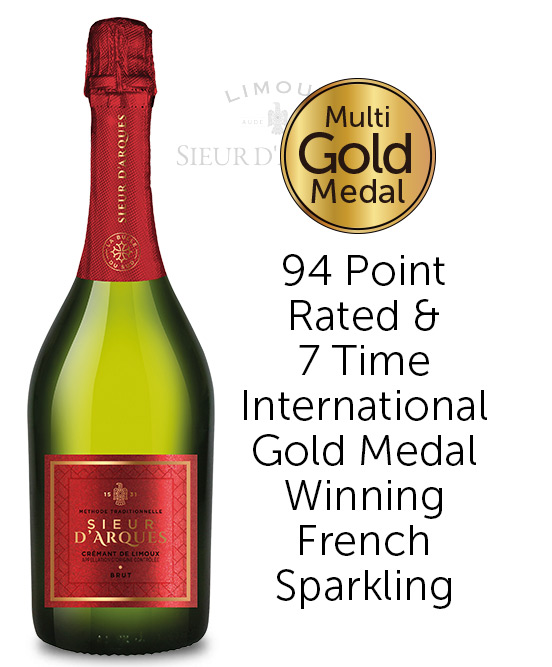