Deep red with a bright purple hue. Aromas of brooding dark fruit and savoury, spicy oak. The full bodied palate is enticing, with rich, dark forest fruit and firm, yet creamy, oak. The juicy tannins provide a textural edge, whilst the savour tannins contribute to the pleasantly lingering finish.

"Holding hue well, with no hint of change; there is a distillation of McLaren Vale shiraz, full-bodied yet so perfectly balanced that you don't hesitate to taste it several times. Savoury, spicy notes come first, but are promptly upstaged by the bow wave of blackberry fruit, dark chocolate a cultured farewell."

First planted by founder, Nick Holmes, over 30 years ago, Shottesbrooke takes its name from an estate in Berkshire, England, where Nick’s grandfather was vicar of the parish from 1905 to 1926. Today, Shottesbrooke is proudly an estate grown and managed boutique winery.

The first title-holder to the land now owned by Shottesbrooke was Edward Harris, who purchased the land from the Crown in 1847 at £100 per acre. On his death, the property passed to his daughter Eliza, and on this part of the original title, now called “Eliza’s Vineyard,” our Reserve Shiraz is grown in recognition of its pioneers.

October brought with it a wet start to the vintage 2014 growing season, however drier conditions followed in November, resulting in low disease pressure in the vineyards. Two major heatwaves in January saw vineyard resilience tested and caused some rattled nerves amongst winemakers, but thankfully this heat was followed by significant rain to temper any potential damage. The result was a slightly delayed start to vintage, but excellent colour in the fruit, and a fantastic balance between sugar ripeness and flavour.

The grapes for this wine were picked in early March at optimum ripeness and immediately crushed and destemmed. The ferment was maintained between 22-25C and once at its peak, the grapes were pressed to new hogsheads to allow the wine to finish its ferment in oak. Malolactic fermentation was completed in the same barrels before racking twice over the next 19 months prior to bottling.

The ‘Eliza’ Shiraz is only released in years of exceptional quality. 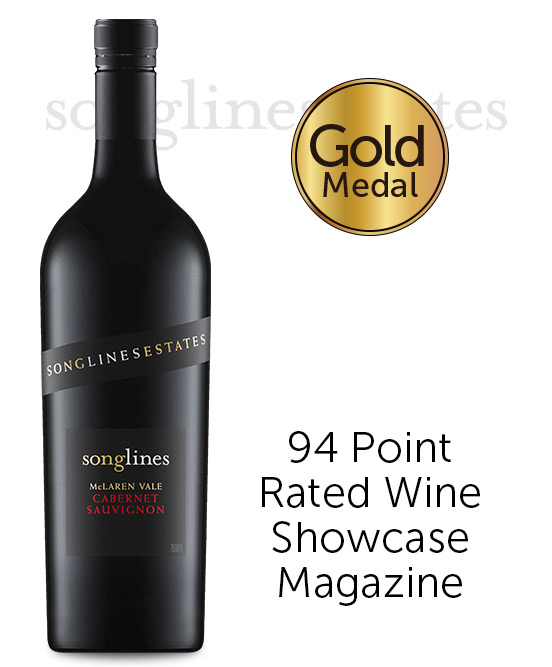 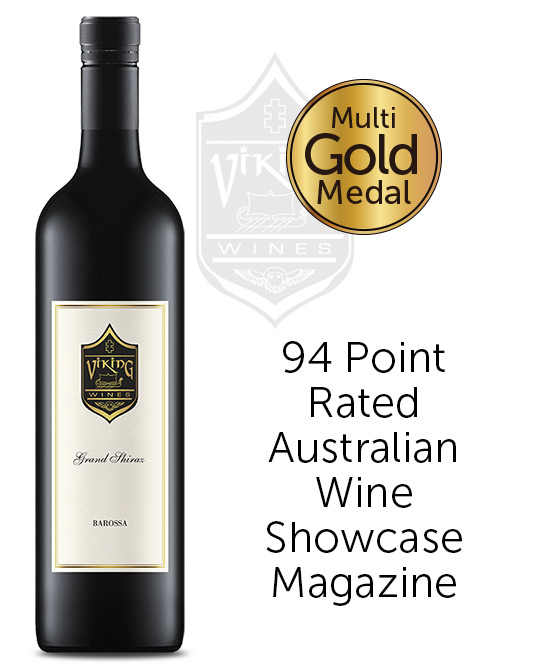 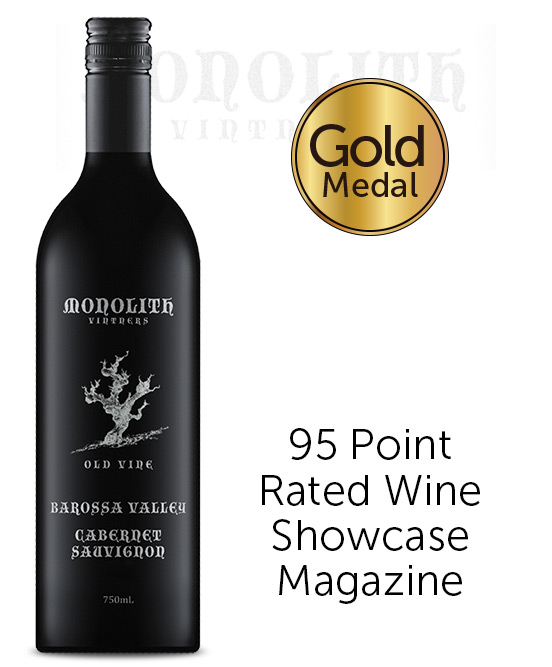 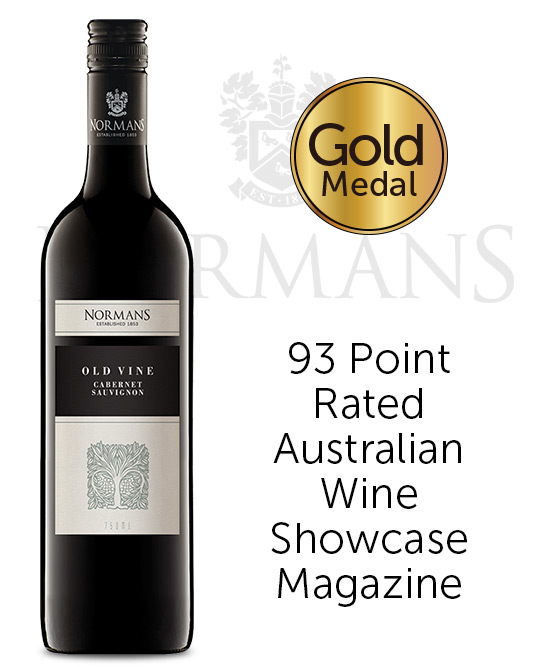