Deep, yet bright, purple in colour with a deep, dark red hue. On the nose, raspberry and blackberry fruit is surrounded by aromatic dark spices and black pepper. Complemented by oak derived spice with a hint of vanilla. The palate shows bright raspberry and fresh black fruits, with milk chocolate, dark spice, vanilla, luscious fruit cake and long, lingering velvety tannins. A wine that displays a fine balance between elegance and power. A benchmark Eden Valley Shiraz, this wine is immediately approachable yet can be cellared for up to 15 years.

The Balthasar Shiraz, one of Grant Burge’s Wines of Distinction, is sourced from the Eden Valley region of the Barossa, showcasing elegance and varietal definition from this cooler part of the district. The 2016 vintage experienced a cool winter, with lower than average rainfall which continued into spring, warmer than average temperatures through November, December & January. Early lignification and flavour development was observed, late January rain had a positive effect and this combined with a mild February and March allowed for a smooth harvest and good flavour development. 2016 will be regarded as a very good to exceptional year for reds in the Barossa.

Four individual parcels from three premium Eden Valley vineyards were picked separately with each batch receiving a unique fermentation regime. Extended time on skins added to the depth of flavour and silky tannin structure. After pressing, the wine was transferred to 38% new French Hogsheads, 62% 2-5 Year old French Hogsheads and Puncheons for 18 months in oak. 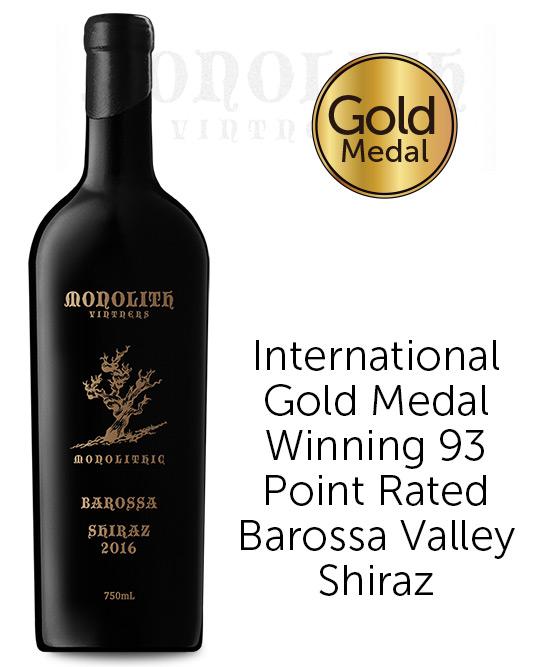 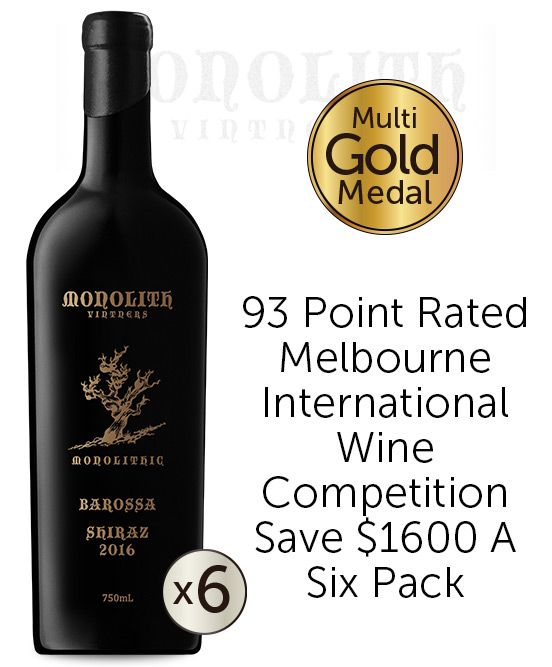 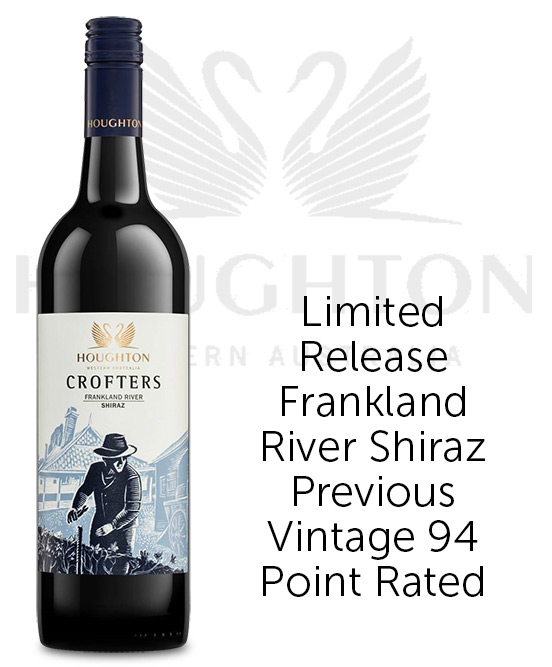 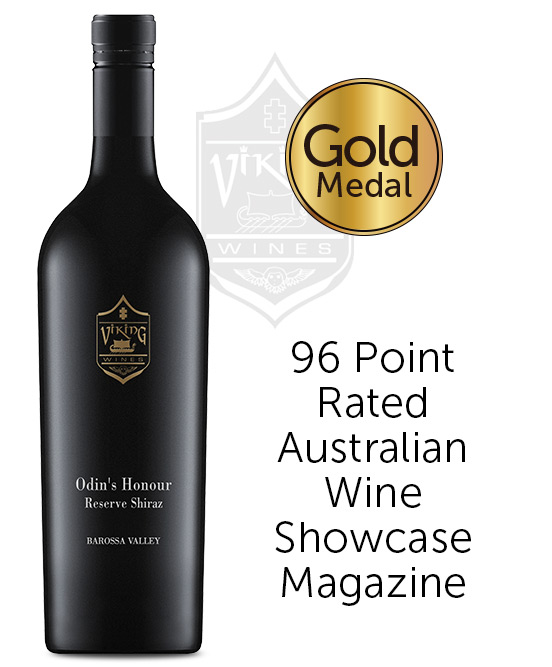