Enticing strawberry and pretty floral notes on the nose followed by light berry and spice with a clean, dry finish on the palate. Our Rose is best served as an aperitif or pairs well with chilli con carne or anything from the sea.

This wine is crafted with fruit grown on a Toolamba vineyard in the Goulburn Valley. This Sangiovese is planted on the northern edge of the vineyard in sandy loam soil on the banks of the Goulburn river. Vinification techniques used in Provence have been adopted in making this wine. The fruit is picked early in the season followed by minimal processing and skin maceration. Over the first four days the juice is mixed regularly which adds to the mouthfeel and richness. Fermentation follows with special yeasts commonly used in the South of France and at slightly warmer temperatures than most Australian Rosé styles which result in greater complexity and retention of freshness and savoury tones.

The season started off slowly, summer was cool, and the rainfall was low in the lead-up, so the expectation was for an outstanding season. However, mother nature had other plans. Yields came in well down with some of our blocks down by as much as 40%. A windy spring disrupted the fruit set, leading to fewer berries per bunch. The dry summer didn’t help either, but then again, it wasn’t super-hot. Despite the lower yields the growing season saw everything ticked along at a steady pace, whites progressed nicely, and the reds ripening well. The vintage will be remembered for big ripe reds and slightly higher alcohols in the whites. 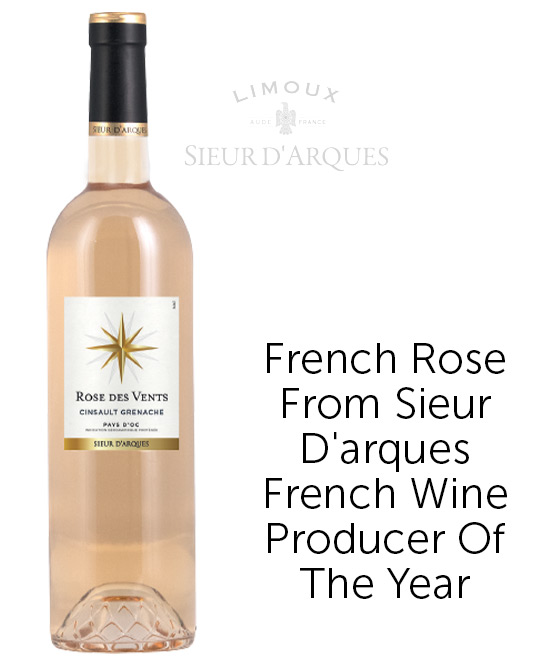 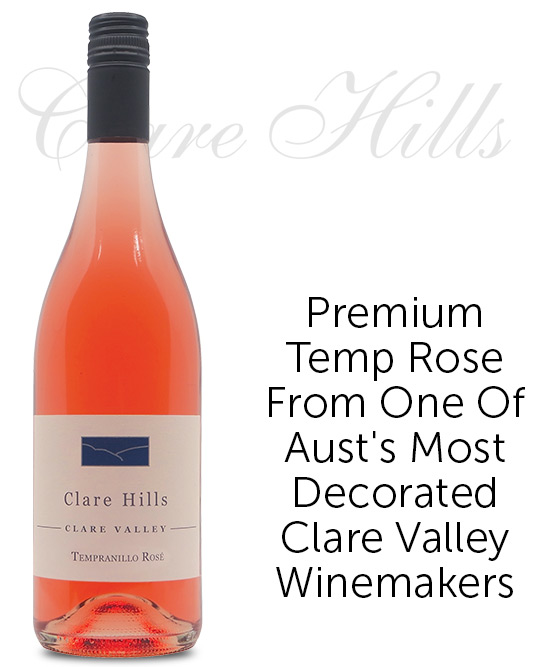 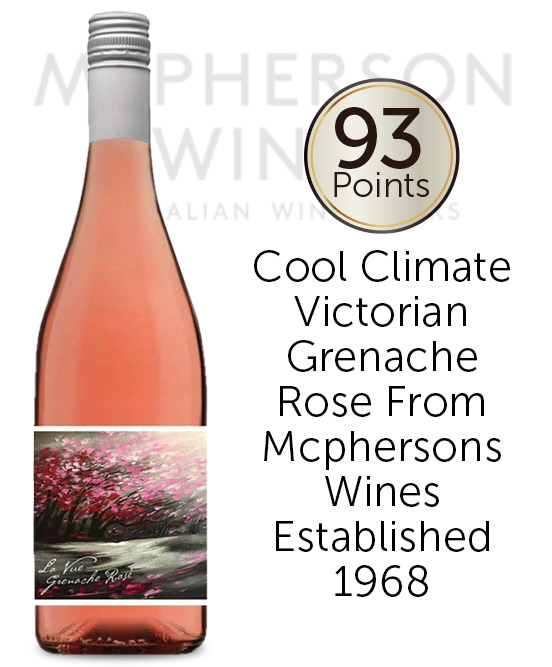 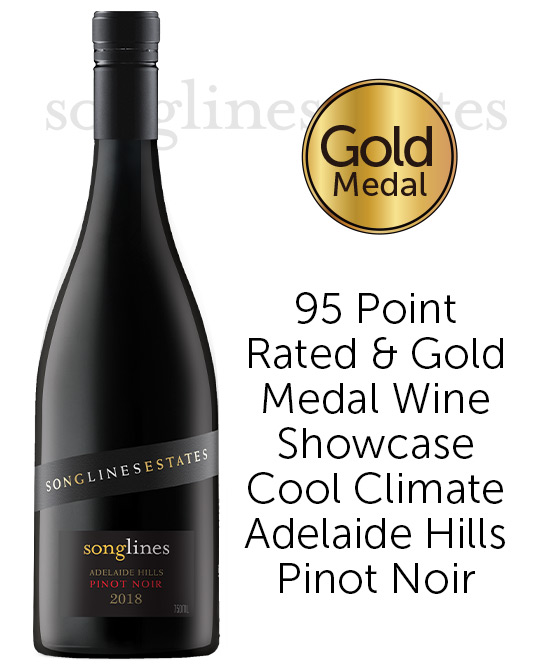