Deep red with a ruby hue. Aromas of spicy red berry fruits and cherry combine beautifully with the subtle scent of roses to produce a complex and appealing bouquet. The palate is ripe and juicy, showing lovely upfront characters of dark berries and aniseed, just a hint of savoury, earthy spice and delightfully soft, fine grained tannins.

A 59/31/10% blend from several vineyards in McLaren Vale, fermented separately with cultured yeast, matured in used French and American oak for 12 months. This punches well above its weight, delivering a classic regional blend, neither alcoholic nor extractive/stewy. Grenache is, of course, the concert master, but the other players contribute their parts exactly as required.

First planted by founder, Nick Holmes, over 30 years ago, Shottesbrooke takes its name from an estate in Berkshire, England, where Nick’s grandfather was vicar of the parish from 1905 to 1926. Today, Shottesbrooke is proudly an estate grown and managed boutique winery. With premium fruit sourced from carefully selected sites around McLaren Vale and the Adelaide Hills, the Estate  Series proudly displays the fusion of hands-on vineyard practices with the passion we have for making wines of character and depth, whilst remaining true to the hallmark Shottesbrooke style of elegance and finesse.

A wetter than usual winter in McLaren Vale was followed by far drier and warmer conditions than average, spanning from late August through to early January. Due to the unusually warm growing season, flowering began early and crops were light across the region. As a result of several small heat bursts and rain events, ripening occurred evenly across most varieties, and harvest also began early - one of the earliest on record, in fact. Overall, the quality achieved, especially with the reds, was excellent, with fruit showing great balance and depth of both colour and flavour.

This wine is a blend of three classic varieties; Grenache (60%), Shiraz (30%) and Mataro (10%). Each variety that went into this blend was fermented separately before being transferred into a combination of quality French and American oak barrels. Here, it was allowed to mature and develop in flavour prior to the final blend being assembled. 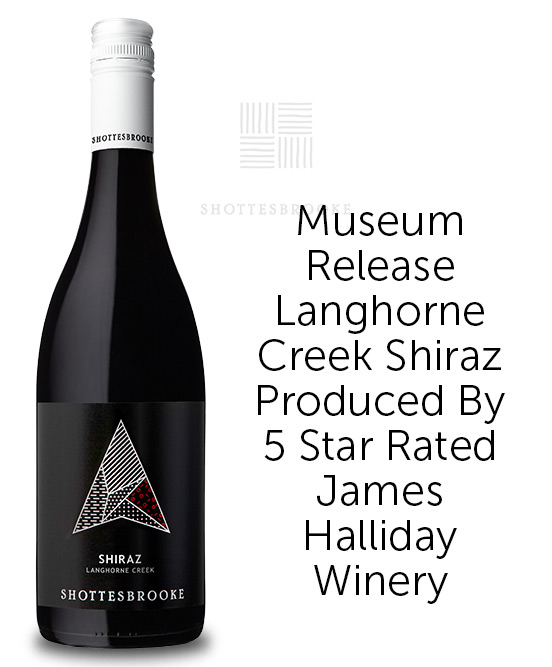 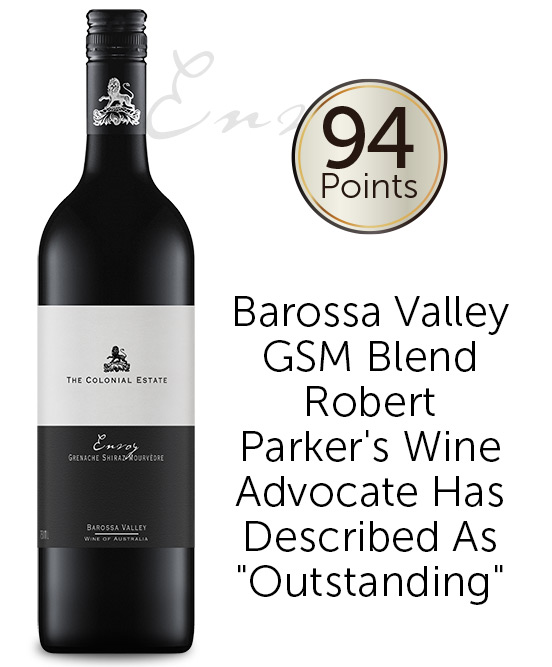 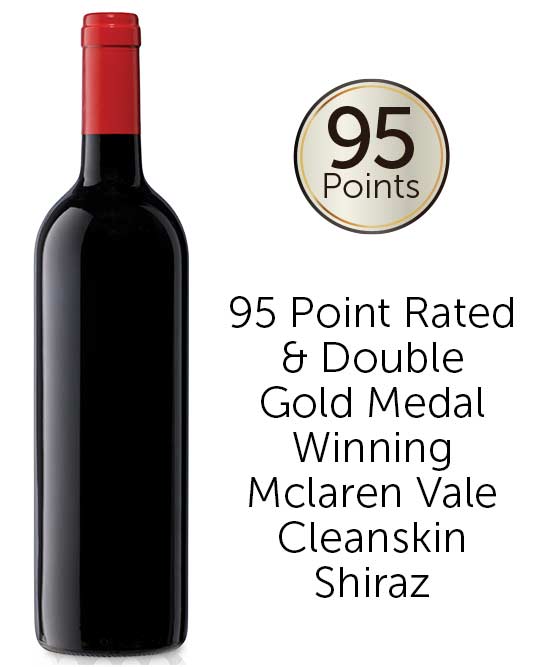 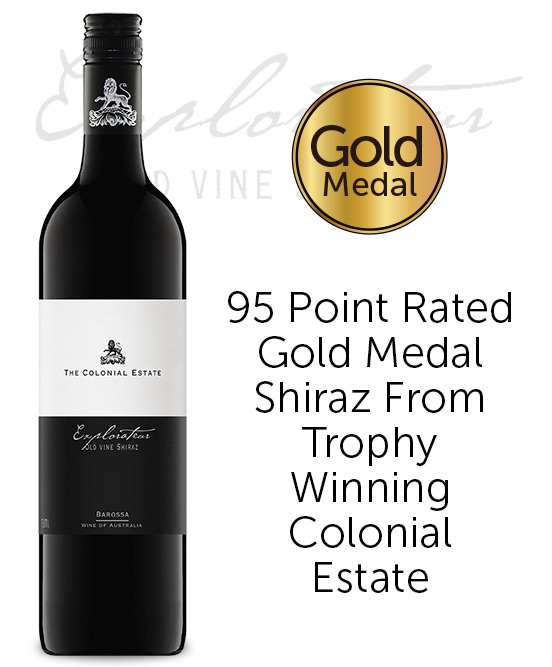