Its appearance is luminous, with soft, coppery shimmers and a sustained salmon pink hue. A measured strength which is delicate and charming at the same time, with the harmonious maturing of flavours (mandarin, blood orange, and Reinette apple tart). An ample and full character in the mouth unveiling a chalky edge and persistent finish of citron zest as well as red and white currants.There is a refreshing sensorial experience of citrus peel and red berry jelly. With the exquisite sensation of a rich and complex aromatic generosity (Plougastel and Mara des Bois strawberries, pêche de vigne). Pretty, refined and mature olfactory notes that bring out the inimitable fragrances of sweet spices and wild raspberry pulp.

The electrifying energy of 2008 charges Elisabeth Salmon with a dynamism and an endurance like never before. To capture such precision and such concentration of pure red cherry and raspberry fruit and yet at every instant to remain steadfast to the elegance and refinement that is Billecart is the profound juxtaposition that elevates 2008 to dizzying heights. Testimony to the depth of south-facing Mareuil pinot noir even in a season as cool as 2008, just 9% red wine is all that it takes to infuse a pretty, medium salmon hue that has taken on a copper tint in time. It confidently takes 13 years in its stride, revealed only in the most subtle nuances of vanilla and marzipan. With time in the glass, it billows to incredible heights of spice and even suggestions of fruit mince spice. A little fermentation in old oak barrels builds texture and integration more than it does a subtle nuance of jamon. Partial malolactic fermentation in a season with malic acidity as pronounced as 2008 is a nail-biting affair, perfectly played by chef de cave Florent Nys. Radiant acidity spirals with minerality as fine as ground glass to build a shimmering jetstream that slices through a finish of endless blue daylight. It is dashing from the outset, yet possesses decades of potential coiled into its graceful yet commanding folds.

55% Pinot Noir from the Montagne de Reims and the Grande Vallée de la Marne. 45% Chardonnay from the Côte des Blancs. Less than 10% of the Pinot Noir is vinified as a red wine. The grapes for the red wine are come from the “Valofroy” vineyard of old vines, located on the slopes of Mareuil-sur-Aÿ and which benefit from a south facing exposure. 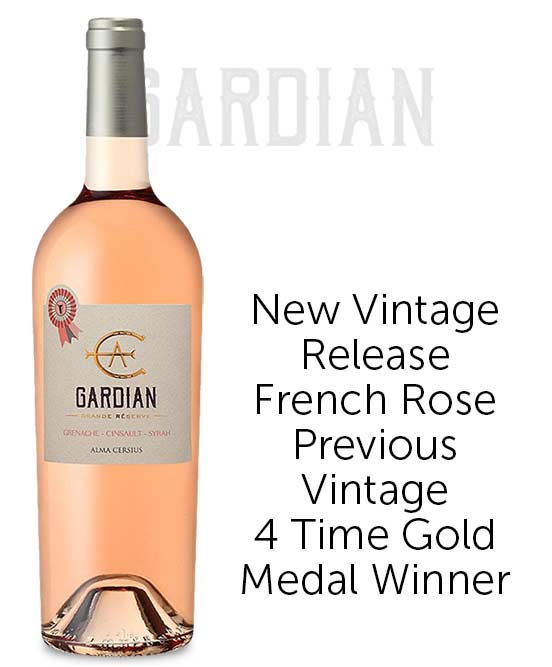 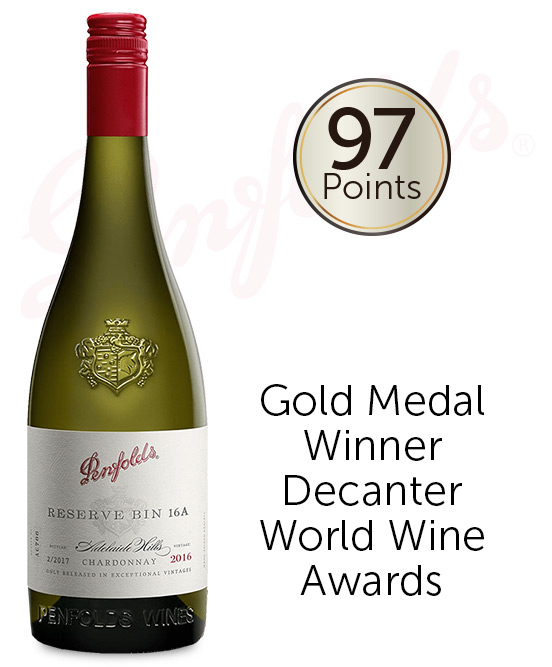 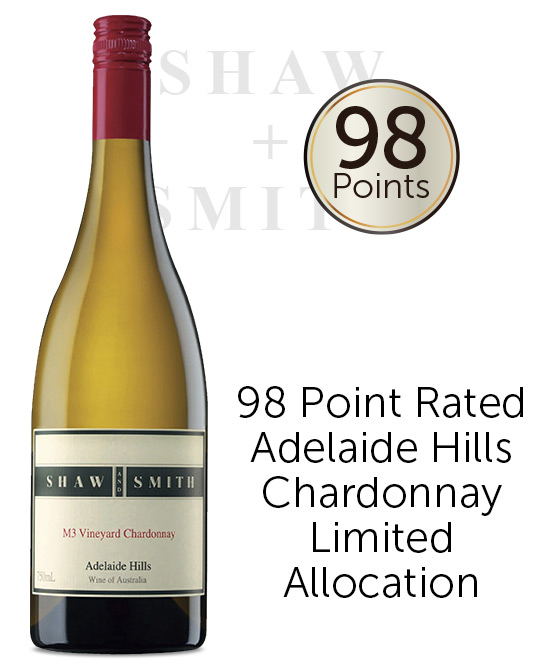 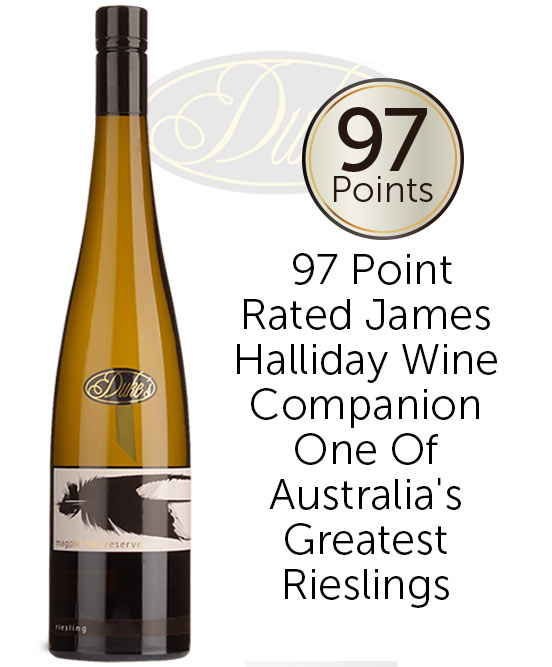