TAHBILK HAS WON A TOTAL OF 1 TROPHY, 7 GOLD MEDALS, 24 SILVER & 143 AWARDS FOR THEIR CHARDONNAY

One of the original varietals bought to Australia by James Busby – the father of Australian viticulture – in 1832, Chardonnay really only came into its own in the 1970s, and then the juggernaut become so widely consumed that movements like ‘ABC’ (Anything But Chardonnay), gained traction. Chardonnay never went away though – it still accounts for more than half Australia’s white wine production – it’s just that no one owned to drinking it! 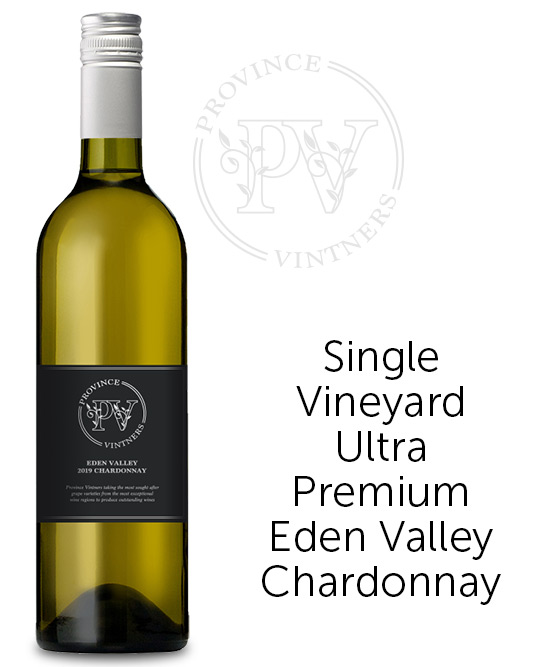 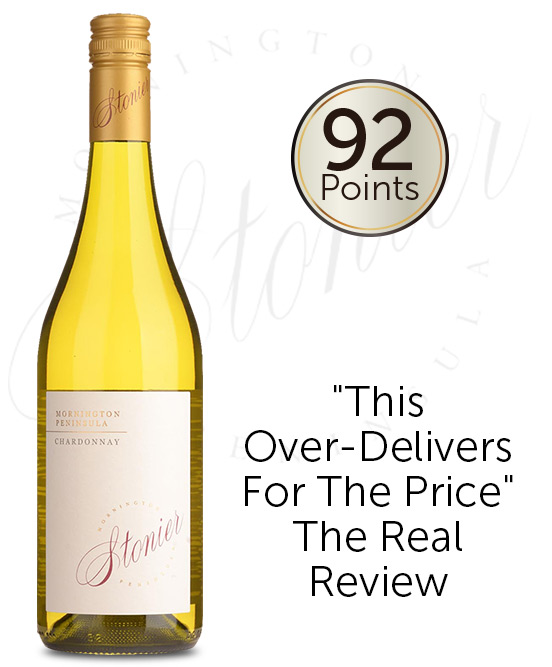 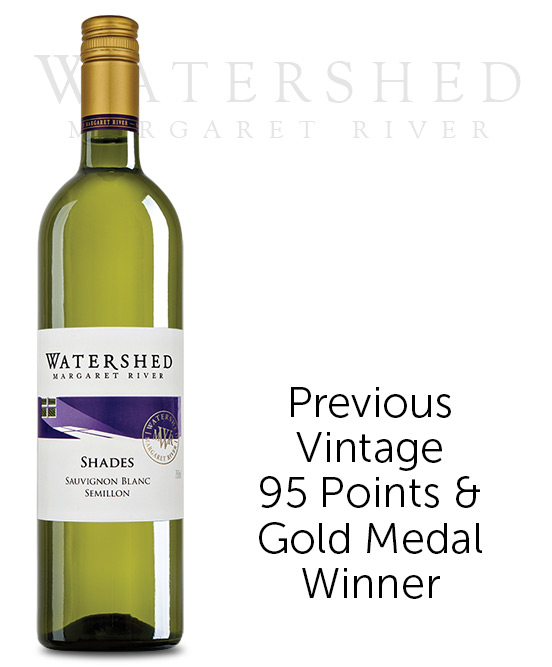 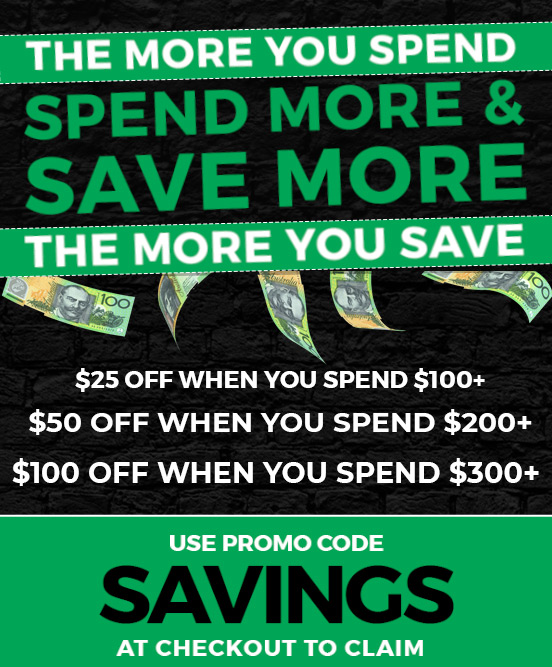