The perfumed citrus blossom, and green apple aromas of this delicious Riesling are followed by a juicy, vibrant palate with luscious citrus and crisp acidity for drinkability when young but also rewards after a few years in the cellar.

Eddystone Point was first released in 2013 and realises the winemaking team’s vision to create wines that are drinkable, affordable and represent the undisputed quality of Tasmanian fresh produce. Eddystone Point, situated in windswept North East Tasmania, features some of the most uniquely layered terrains on the planet. Our wines embody Tasmania's diverse and distinctive landscape revealing characters that showcase the untouched natural beauty of this faraway place. The fruit for this Riesling was harvested from the Tamar and Derwent Valley regions of Tasmania.

A moderately dry winter preceded a very dry and frosty spring, with the north experiencing a large number of significant frosts during October and into November. A warmer than average growing season followed, with December and January reaching record high temperatures. A handful of cooler days in February helped to avoid a new summer heatwave record, reducing the 2019 summer season to the second hottest on record after 2016. 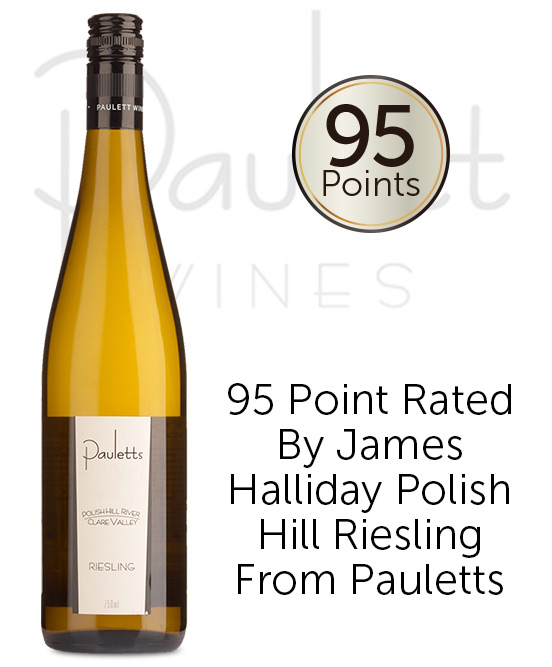 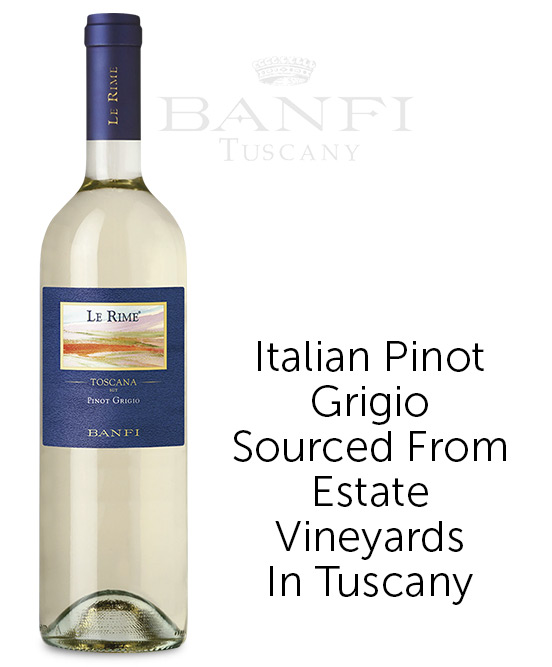 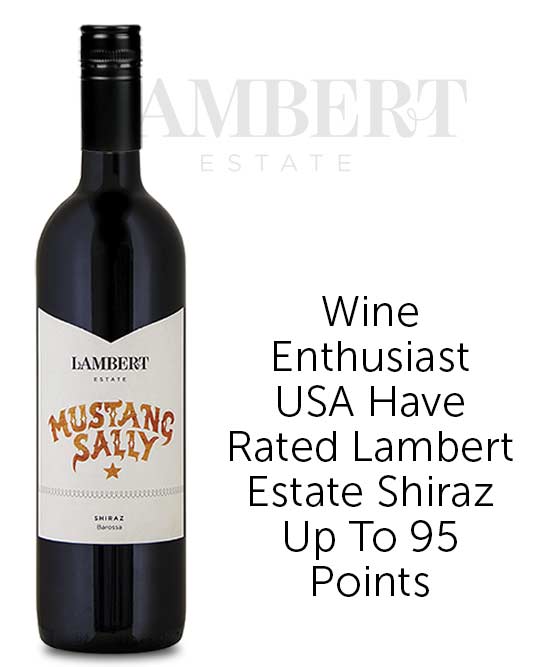 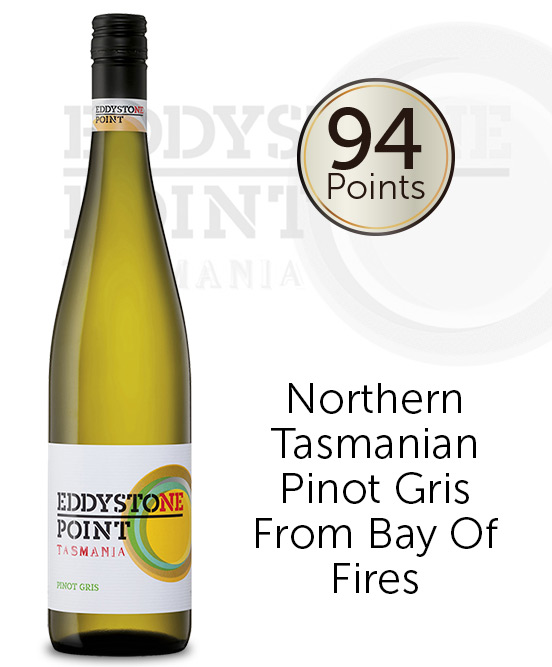