Pale straw with green highlights. Elegant nose of jasmine, lime cordial and wet stones. Powerful palate of tahitian lime and meyer lemon giving way to a chalky, mineral mid palate of white flowers and green apple. The length and persistence of the wine is built around clean crisp fruit and generous acidity.

The fruit for this wine was selected from Betten Vineyard in Eden Valley. A cool climate region nestled between 400 and 600 meters above sea level and is part of the Barossa and Mount Lofty Ranges. It is rough, rocky country that belies its ability to produce wines of great delicacy and finesse. The soils are derived from schistic and sedimentary rock with red clay soils and sandy, silty loams interspersed with schistic gravels. The cooler climate of the Eden Valley allows fruit to experience longer ripening periods which is perfect for flavour accumulation and intensity.

2020 was a year of significantly reduced yield in the Barossa in general.  This was partly due to a hot, dry December and early- mid-January which was similar to 2019.  The major impact on the reduced yield was the highly variable temperatures and weather conditions in spring 2019. The resulting crop was very small even by recent low yield standards but critically the quality was very high with good natural acidity, excellent colour and tannin structure leading to some magnificent wines. 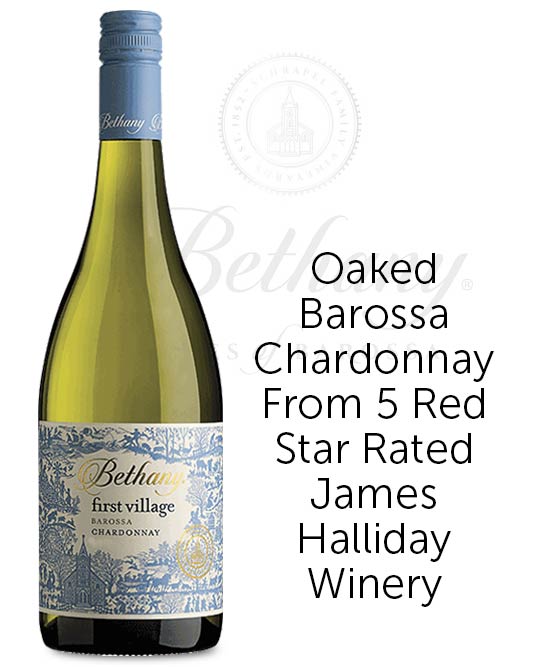 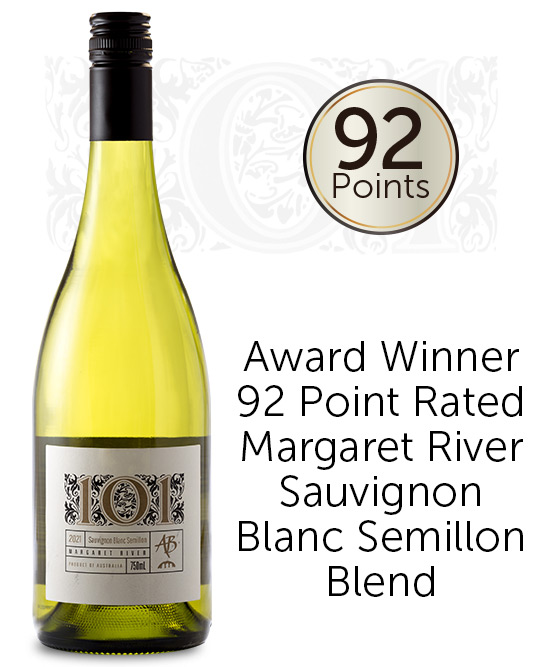 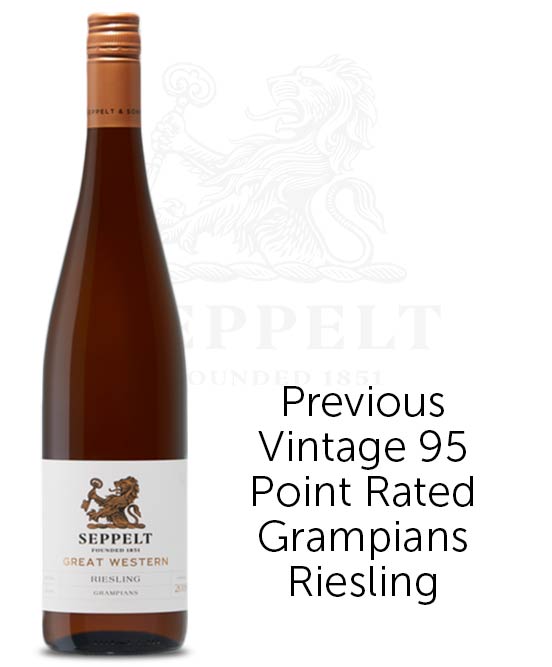 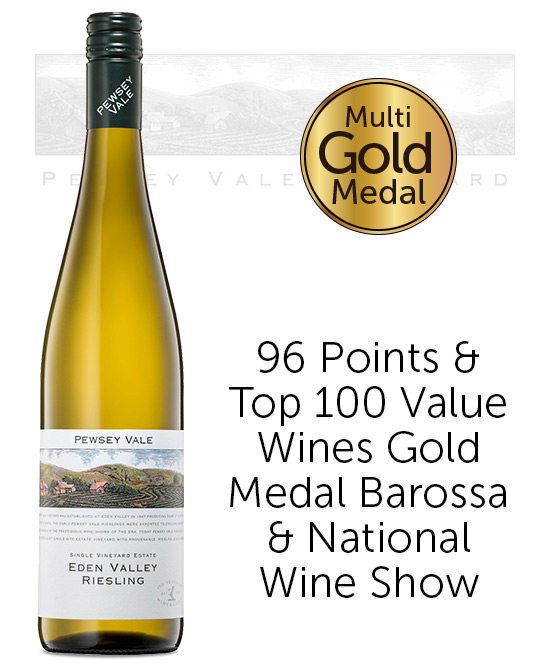