This stylish, bold Shiraz has been created with beauty in mind. A rich, full palate complemented by hints of French oak leads to a seamless, elegant finish.

Very well made, the fruit sourced from Central Vic, given a kiss of French oak and 5% mourvedre. Fruit foremost, but there is a touch of class to the management of tannins. Thoroughly enjoyable, singing for a piece of prime grass-fed beef.

Fruit for the La Vue was harvested from select vineyard sites within Central Victoria during March/April 2015. The must was fermented in static red fermenters and pumped over every eight hours for the ferment’s duration. Once the ferment was dry, the resulting wine was pressed off the skins and allowed to settle before allowing a natural secondary fermentation to commence. Separate parcels of the wine spent between 6 and 12 months on French oak, after which the final blending of select parcels took place. The resulting wine is ripe, complex and wonderfully rich and brooding. This is in part due to the distinct Shiraz parcels, but also as a result of the Mourvedre which imparts a fruit driven yet earthy character to the wine.

As a Winemaker, the challenges that each harvest brings never cease to amaze me. Just when you think you have an understanding of what’s going on, another season hits bringing with it yet another challenge and a completely new scenario. In 2015 we had little rain and warm tempratures, leading to fast ripening, early in the season. Once temperatures cooled, things slowed down and we saw an increase in flavours and quality. 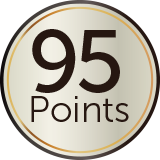 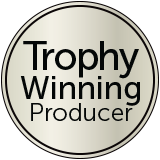 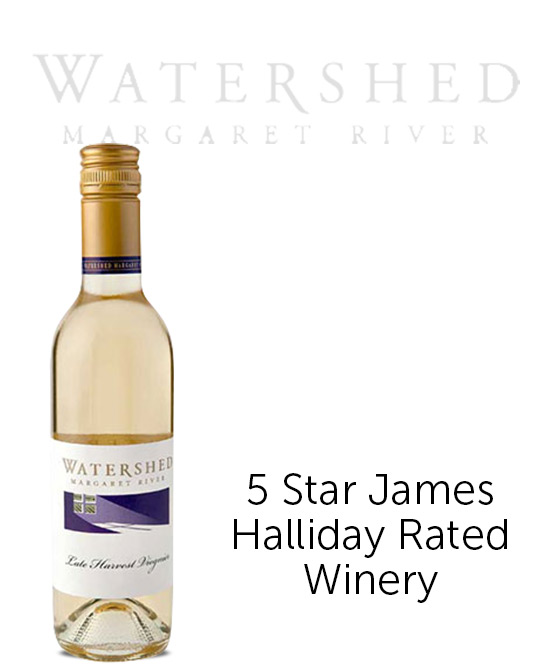 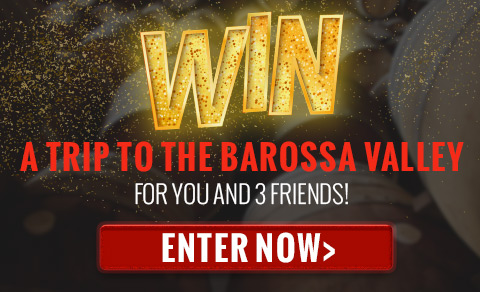