Winemaking note The grapes for this Reserve Shiraz Cabernet were picked and crushed during the cool of night, thus ensuring the retention of varietal character, while modern winemaking techniques were employed throughout, all of which help to create the famous McPherson style. Fermentation took place in sweeping arm red fermenters, giving the wine a denser, richer colour and allowing for gentle flavour extraction. Careful attention was also paid to the oak selection for the Shiraz Cabernet. This wine was aged on French oak for nine months, giving the wine a smooth and elegant oak influence.

Andrew McPherson established his winery in 1968 and is known for his famous Australian Shiraz. He has released this special Reserve Shiraz Cabernet, made from the best grapes of the vintage, as the flagship wine for the McPherson Family Winery.

Specifications
Reviews
McPherson Andrews Reserve Shiraz Cabernet 2019 is rated 4.0 out of 5 by 1.
Rated 4 out of 5 by Salorko from Surprisingly good. A great drop especially for a young wine. So good I have gone back for a second case and expect there may be a 3rd case on my horizon.
Customers Also Enjoyed 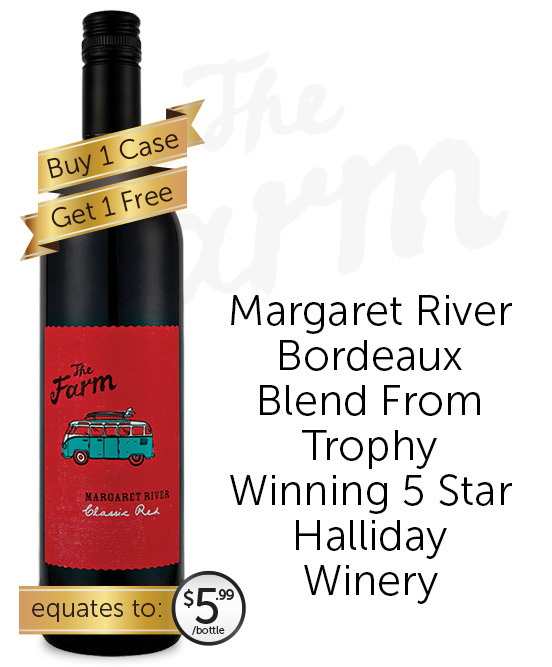 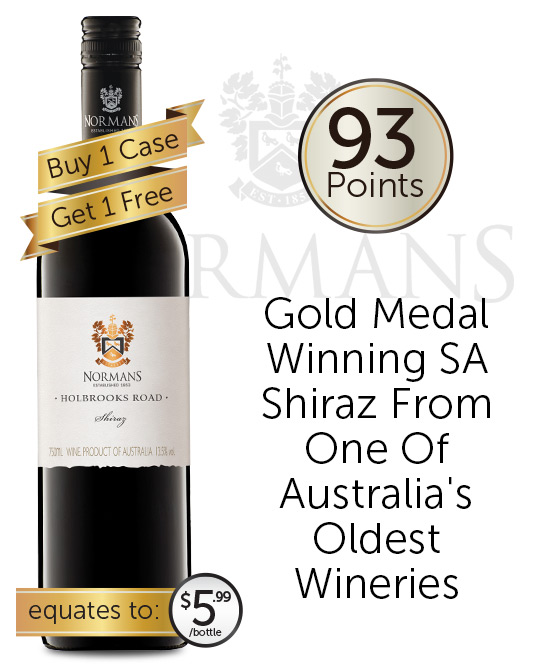 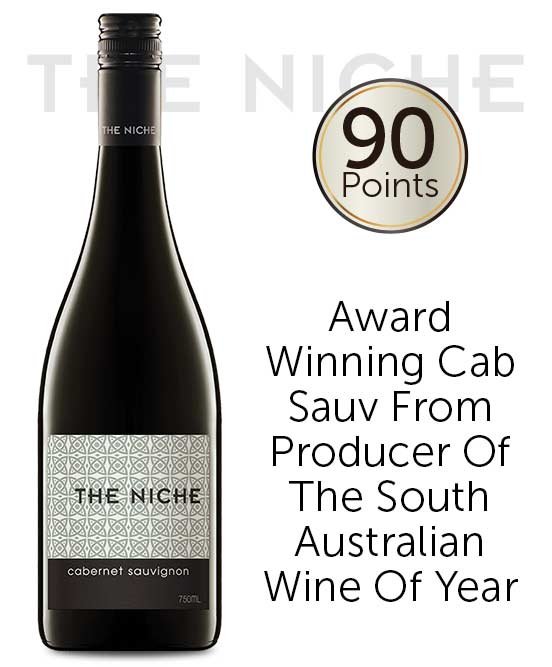 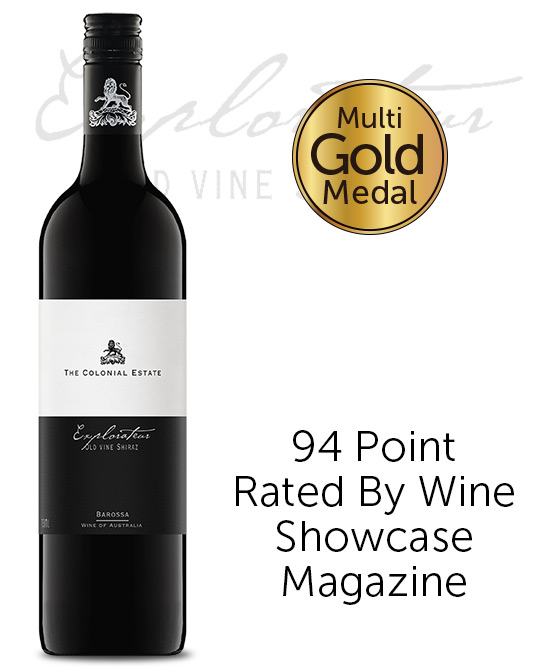