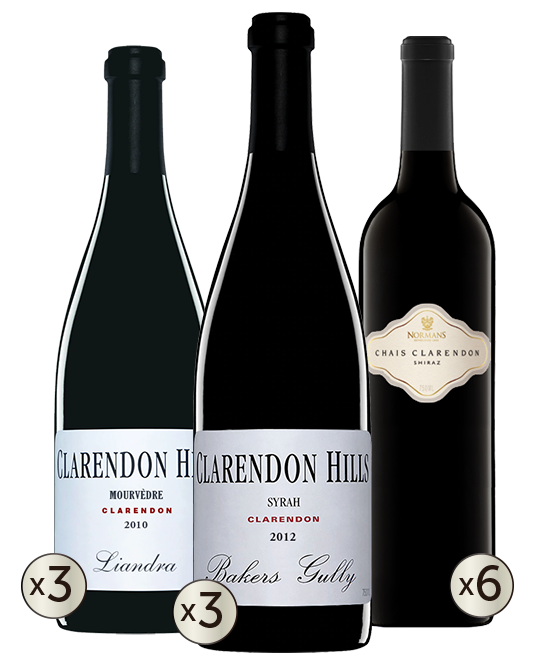 AN ICONIC MCLAREN VALE WINE SELECTION SAVE OVER $450 A DOZEN EQUATES TO JUST $16.58 A BOTTLE

Deep dark squid ink with youthful purple and red hues. Luscious aromas of ripe blackberry and concentrated cherry are highlighted by nuances of milk chocolate, violet and cassis. The palate is youthfully opulent and potent, with rich dark cherry, blackberry, aniseed, liquorice and earthy leather flavours building through the mid palate before the silky tannins and fresh acid explode which are typical characters of the vintage. This full-bodied Shiraz has a long lingering finish. Enhanced with a shot of espresso like American and French oak.Fermented in stainless steel, small volume fermentors to maintain strong fruit flavour from skins. Hand plunged twice daily for seven days then transferred into American and French oak barrels for the remainder of ferment then spent 14 months to allow full flavour development.

"A rich, typically ripe Australian shiraz whose concentrated, confiture-like bouquet of cassis, blackberries, raspberries and blood plums has a meaty background of chocolatey oak, musky spice and a hint of raisin. It’s luscious and opulently flavoured, powerfully steeped in briary cassis, mulberry, blackberry and dark plum flavours, tightly knit with oak and reveals some leathery development. It finishes savoury, with a hint of licorice, dark olive and roasting pan."

"Excellent depth of colour. Mid- to full-bodied with tar, blackberry, dried herb and sweet redcurrant flavours. Choc-coffee notes have melted entirely into the fruit. Succulent. No problems drinking this now."

"Dense, deep, purple-crimson; has the weight, depth, textural complexity and flavour richness typical of Clarendon Hills, but no other maker. Fruit, oak and tannins are welded together in a seamless stream that will grace any red meat dish. The lack of coarse extraction is remarkable."

"Deep garnet-purple in color, the 2010 Liandra Vineyard Syrah reveals expressive aromas of mulberries, black cherries and wild blueberries with hints of soy, yeast extract and baking spices plus a whiff of rose petals. Full-bodied and showing great poise and intensity in the mouth, it has a wonderful core of red berry and spice flavors framed by medium to firm levels of rounded tannins and lifted acidity through a long finish"

"One of Australia’s iconic producers, Clarendon Hills marches confidently to its own drum, crafting deeply flavoured, profoundly structured and often rather savoury and Old Worldly reds from shiraz and grenache from a variety of sites in the higher Clarendon subregion of McLaren Vale. Each are made and bottled separately, so a new vintage tasting of Clarendon Hills wine will take more than half an hour! It’s also home to some steadily improving cabernet sauvignons and some slightly idiosyncratic Mourvèdre and Merlot. The winery’s two top red wines, the Astralis Syrah and the Romas Grenache, easily justify their 5-Star status. The Domaine Clarendon Syrah is an exciting and relatively new project that should gain more standing and status as the vineyard matures. I love the ambition and attitude behind Clarendon Hills. It’s pushing the envelopes of style and quality, and it’s spectacular when it succeeds."

Clarendon Hills are vineyard and varietal expressionists who strive for purity and perfection and seek to portray the story of the individual vineyard 'Terroir' within their wines. Clarendon Hills’ collection of the old vine vineyards in sub-regions of McLaren Vale assists in defining their international pedigree for making world class wines that rate extremely highly among the international press. Among the 9 single vineyards of Syrah is the Liandra vineyard which is located within the Blewitt Springs sub region of McLaren Vale, South Australia. All of the wines at Clarendon Hills are made by hand and are crafted using only natural processes and ingredients. 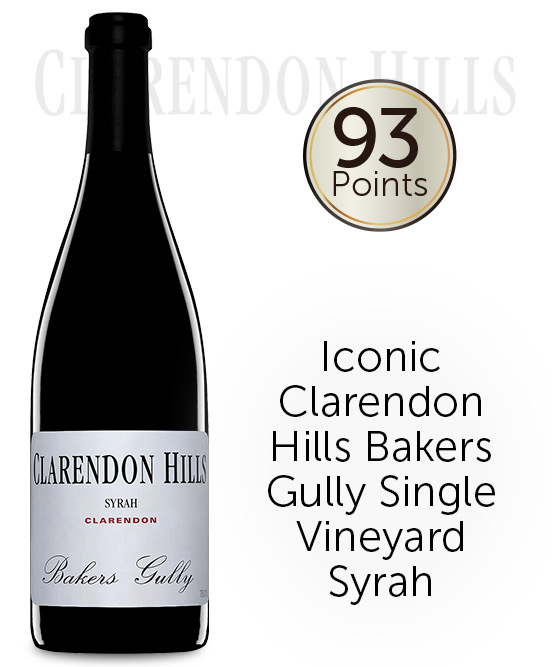 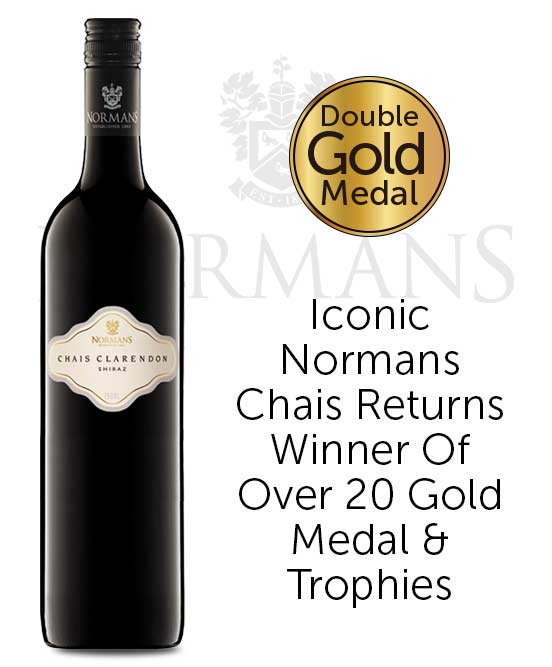 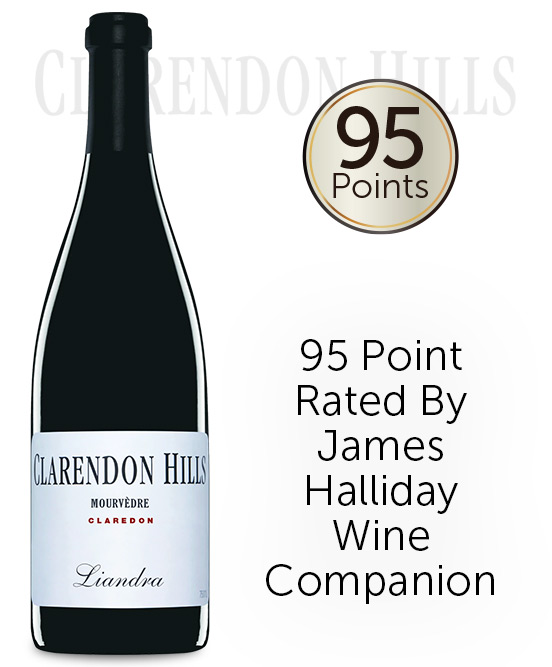 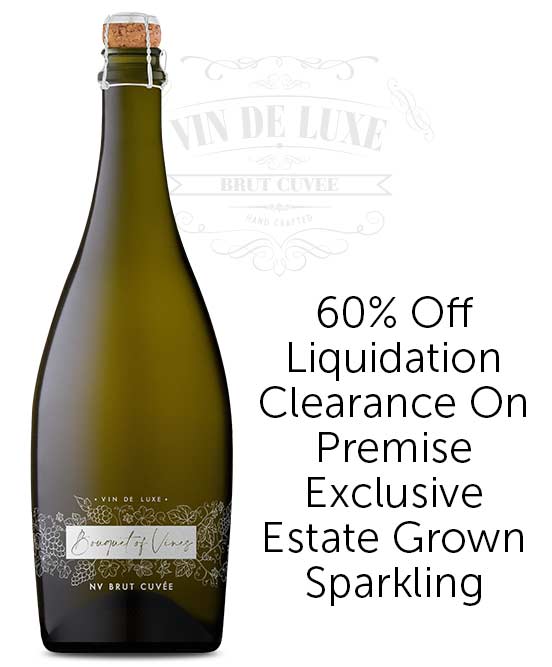